What are the advantages of studying English in London?

One of the most important advantages of studying English in London is the cultural diversity and tourist attractions, in addition to the availability and diversity of English language institutes and courses. London has more than 50 English language learning institutes.

Here we will mention what distinguishes the city of London from the rest of United Kingdom's cities:

The diversity of cultural attractions in London makes it an ideal city for learning English.

London is also known as one of the shopping capitals of the world.

Evening entertainment extends into the night, and there is plenty to choose from

With over 1,800 parks, communal spaces and open spaces, London can be described as one of the greenest cities in the world. London's gardens provide the perfect place to get away from the hustle and bustle of the city.

Getting around London may be easier than you think. Where distances are considered close, and the city is a wide network of public transportation such as taxis, metro, train and other means of transportation.

You can visit the Visit London website for events and things to do when visiting London to study English.

What are the costs of studying English in London?

The costs of studying English in London vary and depend on several factors, and differ from one person to another. But at least you will need 500 pounds or the equivalent of 2,550 Saudi riyals per week, which includes a general English language course in addition to accommodation with a local family with breakfast, lunch and dinner in addition to transportation costs from the residence to the institute.

What are the best English language schools in London?

Here is a list of the best English language institutes in London:

The Eurocentres Institute is considered one of the international institutes that provide high quality education, as the institute has several branches in the cities of Britain and countries such as America, Canada and South Africa.

English Bath Institute is one of the modern and distinguished institutes in teaching English in several countries, including Britain, Malta and the United Arab Emirates. The institute is part of the prestigious GBS organization.

What are the cheapest English language schools in London?

Here is a list of the cheapest English language institutes in London:

The College of Britain Institute is considered the least expensive in London, where the price of a general English course starts from 130 pounds, or the equivalent of 675 Saudi riyals per week. It is one of the institutes accredited by the British Council.

Speak Easy Institute is an institute run by a British family since 2002. More than 2,000 students of different nationalities and cultures were educated. Speak Easy Institute follows the Callan Method in teaching English, which is one of the fastest ways to learn English, and the course price starts from 170 pounds, or the equivalent of 882 Saudi riyals per week.

What are the English language courses in London?

London institutes provide 5 types of English language courses, which are as follows:

Each course differs from the other in terms of number of hours and number of lessons. But all of them share in developing the English language for the individual and helping him to reach the goal set for the student.

In conclusion, studying the English language in London has many positives, and we should not forget that London is the capital of Britain or the United Kingdom. The United Kingdom is the cradle of the English language, its place and its home, so the best way to be fluent is to study English in Britain because it is the main seat of its speakers, and for this we always advise the majority of students that studying in their country will not be more effective, better or more practical than studying English in the UK. 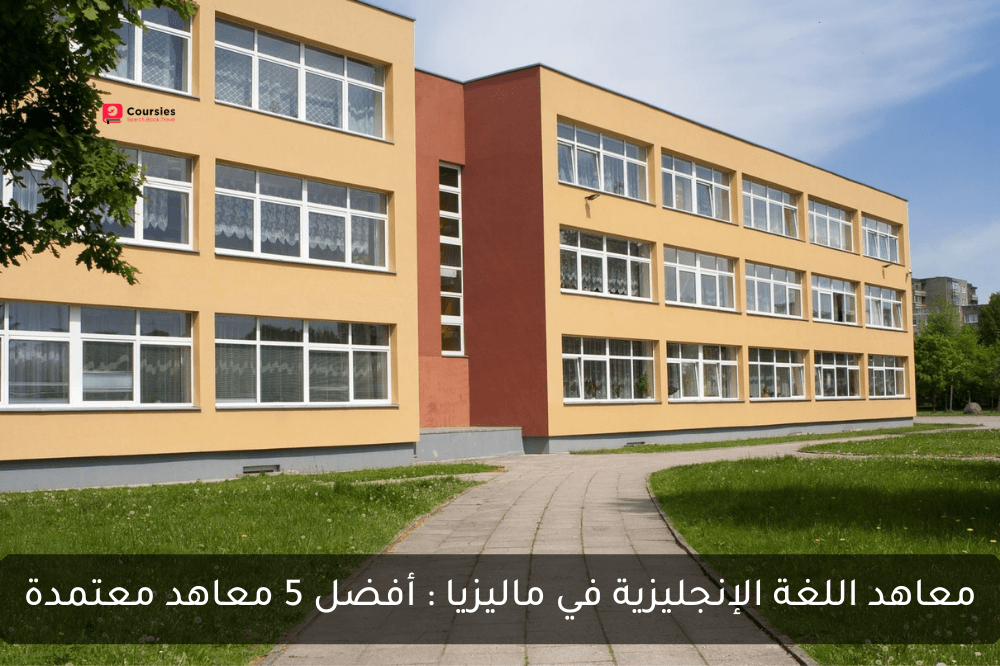 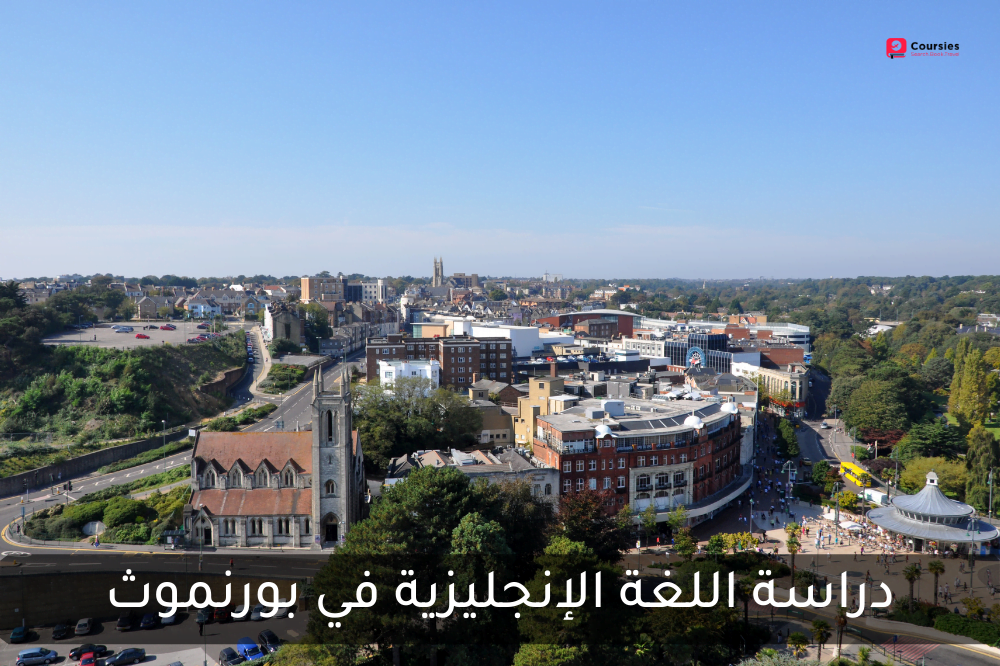 Talk to our consultants now

For a free consultation